we forge iconic brands, one content piece at a time.

We work with you to find what makes you extraordinary and apply strategic and creative thinking to define how to tell the world.

Our in-house content team translates your brand essence into stunning content pieces that give your message the impact it deserves.

Our social media professionals have mastered the skill of understanding our clients tone of voice and interacting with their audiences.

Content is made to be seen. We leverage our expertise and media network to drive audiences and added revenue for our clients.

It was in 2016 that student Elio Sabo, then just 20 years old, embarked on his very first entrepreneurial project; a web agency named "Stax Designs". He had recently learned to code websites with the help of Youtube videos and was now launching his own company with the objective to finance another big dream: his own fashion line.

From the first year of existence, business flourished; the first mandates were signed, the first francs earned. However, Elio soon had to rethink the agency’s model, as he was not passionate about building websites. At that moment, he learned the most important lesson of his life: greatness can only be achieved with passion. He therefore committed himself to only accept projects related to sports, his greatest passion, and to collaborate with like minded colleagues that share his passion. 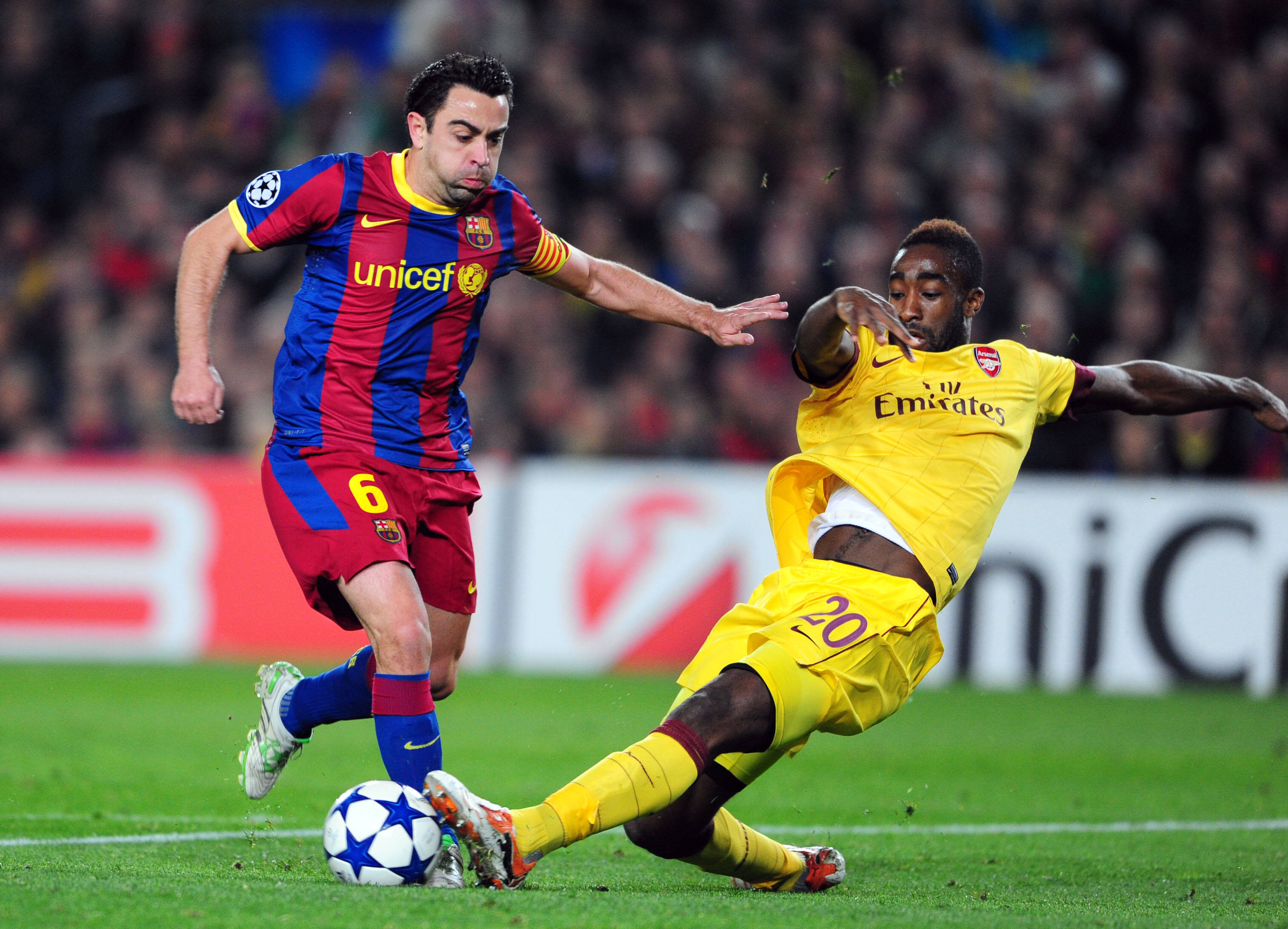 It was in 2017 that Elio first offered his services to Johan Djourou. Johan was then at the peak of his professional football career: after 10 years at Arsenal, he had now become the captain of "Hamburger SV", and enjoyed great popularity in Switzerland, where he was a pillar of the national team. Soon, the two collaborated on several projects that aimed to grow Johan's athlete brand. The association was successful, and allowed both to get to know and appreciate each other. In 2019, Johan became an active member of Stax Sports by becoming a shareholder.

After a year of pandemic from which we managed to emerge unscathed, among others thanks to the implacable loyalty of our clients, the year 2021 put us back on the path of growth, which resulted in three new team members joining the company. Lausanne, the capital olympic offered the perfect working environment for our growing team, and so we decided to pack our bags and move from Fribourg to Lausanne. 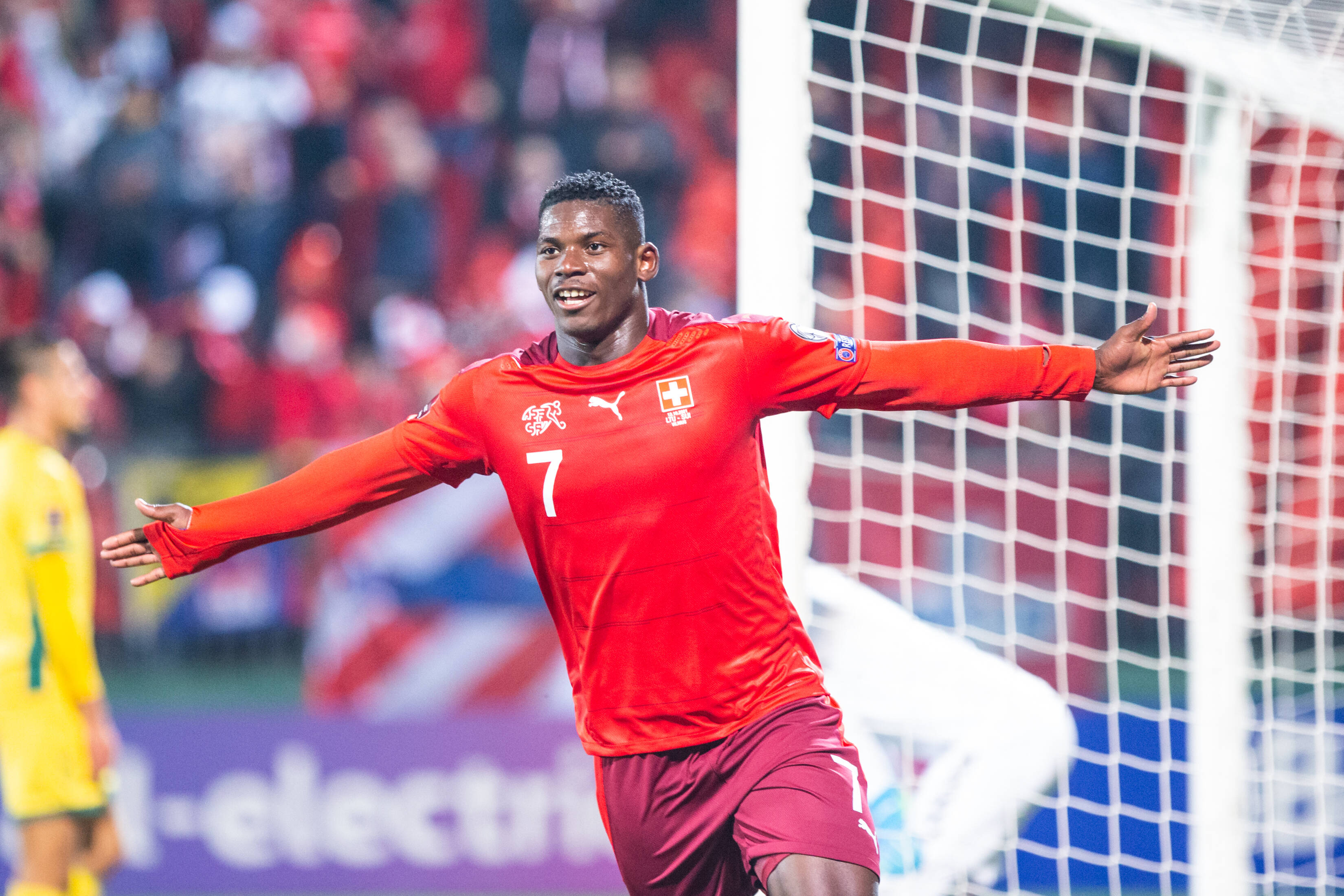 Having developed a large network of athletes and brands over the years, we decided that the time had come to connect the dots and open a Sponsorship unit. Marc Mairal joined the team to head the new unit and soon after, Breel Embolo became the first athlete to trust us by signing a two-year contract with us in April 2022.

We don't strive to generate quick sales, but rather to have a long-term impact on our clients' brands so that they can build deep and lasting relationships with their consumers.

The best way to be successful on social media is to continually test, and only keep what works.

That's why we only hire people who are sports fanatics and only work on projects that we are passionate about.

we Get Sh*T Done.

More than a service provider, we are a proactive strategic partner that knows what to do.